To Fix Your Problems, Find the Root Cause 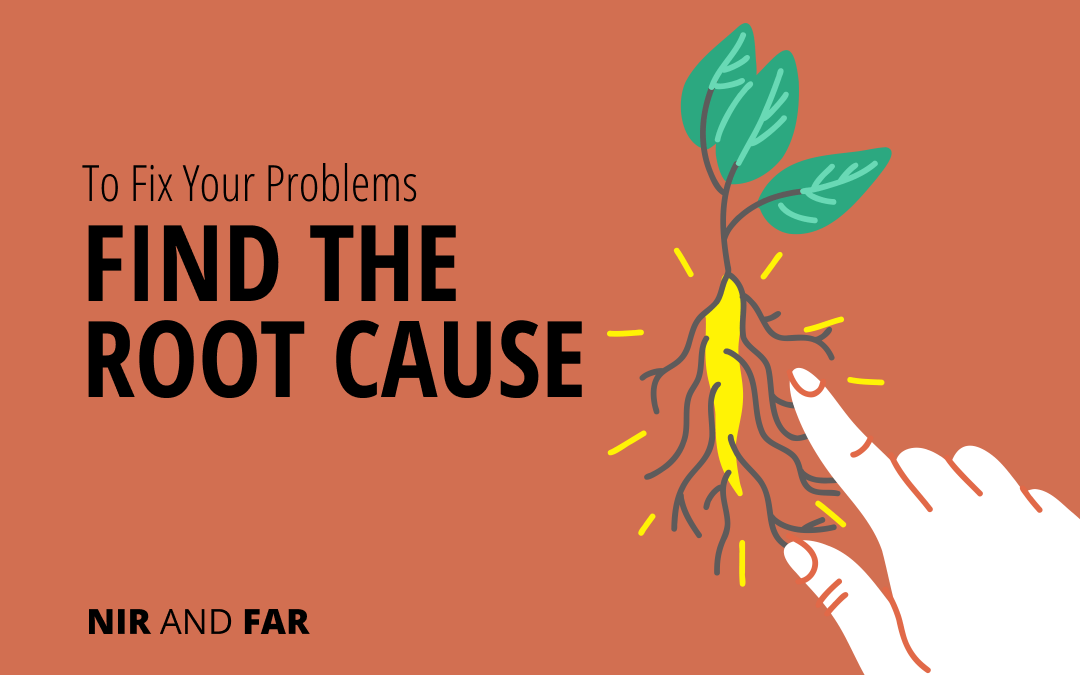 It’s much too easy to deflect responsibility

Do you play pool? I sure don’t. But I know enough about the game to use it as a metaphor for the hidden reasons we don’t do what we say we will.

The object is to get balls into pockets using a big stick. However, you can’t just hit the balls into the pockets with the stick directly, you first have to get a white cue ball to smack the right ball in just the right way.

So here’s the question: What causes the balls to go into the pocket? 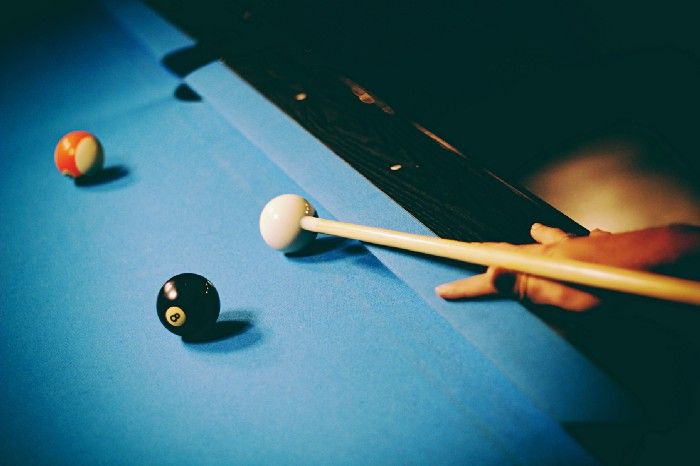 On one hand, the white cue ball does it. After all, if the white ball doesn’t hit the numbered ball, it wouldn’t go in, so that must be the cause. But that’s clearly not the whole story. Something else had to set the cue ball in motion, namely, the player. Clearly, it’s the force exerted by the player through the stick that starts the chain reaction.

Understanding the “root cause” of why something happens is critical for dealing with many of our problems, particularly when it comes to the problem of distraction. The book Root Cause Analysis, defines the term as, “that most basic reason for an undesirable condition or problem which, if eliminated or corrected, would have prevented it from existing or occurring.”What would happen if there were no cue ball? In that moment, the game could not be played. However, if the player wanted to badly enough, he or she would go find another cue ball to replace it.

Clearly, the cue ball can’t be the root cause. But what would happen if the player didn’t feel like playing? In that case, none of the resulting actions would occur.

We’re passed over for a promotion and blame that sneaky coworker for taking our job instead of reflecting on our lack of qualifications.

We get into a fight with our spouse over something trivial, such as who didn’t wash the dishes, and blame the conflict on the tiny incident instead of acknowledging the years of unresolved issues.

We scapegoat our political and ideological opponents for the world’s troubles without seeking to understand the deeper systemic issues behind the problems and our own role in them.

These proximate causes have something in common, they help us deflect responsibility away from us and onto something or someone else. It’s not that the cue ball doesn’t play a role, just like the dishes or coworker, but it’s certainly not the whole story.

Without understanding and tackling the root causes, we’re stuck being the helpless victim in the illusionary world we created. We’re the ball getting smacked around without really seeing the way things work.

When it comes to the distractions in our life, we tend to blame the thing—the TV, the computer, social media, email—but these too are all just proximate causes.

There’s a root cause for distraction that lies deep within us. It’s the reason we rationalize away our actions even when we know they’re not what we intended. Unless we understand the root cause of why we don’t stay on track, we’ll always play someone else’s game.