Researchers Say We’re Trapped in a “Cycle of Distraction.” Here’s How to Break Free. 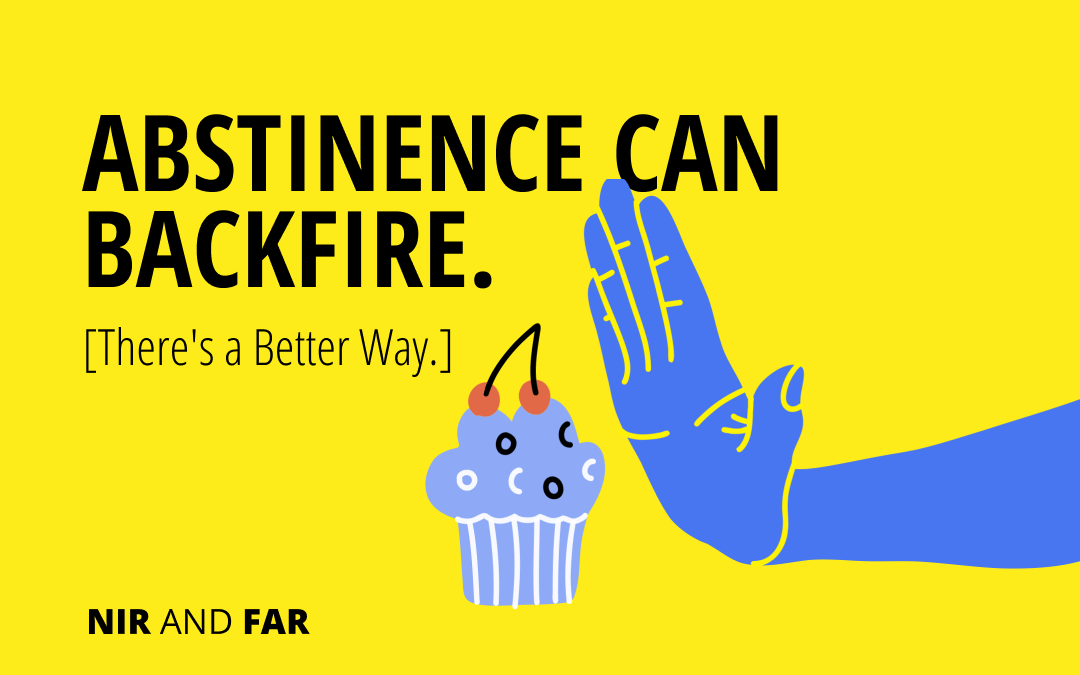 Let’s say you’re on a diet. You’ve cut calories and avoided junk food like a champ. But now you’re faced with a powerful adversary: chocolate cake.

You somehow muster the strength to resist, but as you exit the kitchen, you can’t stop thinking about the chocolatey goodness you could’ve enjoyed.

You tell yourself to not think about it — but that only makes you think about it more. For some strange reason, you can’t get that stupid cake out of your head and soon you find it’s in your mouth. Yum, but also ugh!

Why is it so hard to resist intrusive thoughts? Why do we tend to ruminate on things we expressly do not want to think about? Are we doomed to keep falling for this cruel trick our brains play on us?

Researchers have found that mental abstinence can backfire: trying not to think of something can trigger even more thoughts about it. Click To Tweet

Back in 1863, the Russian writer and philosopher, Fyodor Dostoevsky wrote, “Try to pose for yourself this task: not to think of a polar bear, and you will see that the cursed thing will come to mind every minute.” 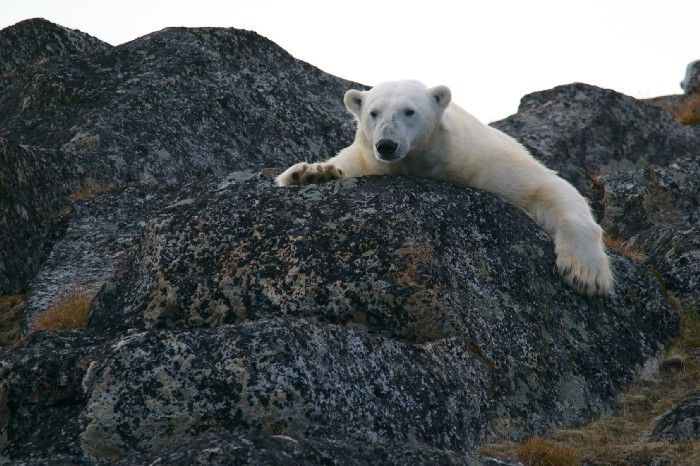 In Wegner’s study, participants who were told to avoid thinking of a white bear for five minutes nevertheless thought of a white bear once per minute on average, just as Dostoevsky predicted.

But there was more to the study. When the same group was told to conjure an image of the white bear, they did so much more often than a group who hadn’t suppressed the thought.

“The results suggested that suppressing the thought for the first five minutes caused it to ‘rebound’ even more prominently into the participants’ minds later,” according to an article in Monitor on Psychology. Wegner later dubbed people’s difficulty taming intruding thoughts “ironic process theory.”

The Ironic Consequences of Telling Yourself “No”

The “ironic” part of ironic process theory is that the sustained tension of wanting makes relieving it all the more rewarding and hence habit-forming. An endless cycle of resisting, ruminating, and finally giving in to the desire, perpetuates the cycle.

It’s possible that this cycle drives many of our unwanted behaviors. For example, many smokers believe it’s the chemical nicotine that causes their cravings. They’re partly right, but also partly wrong.

A fascinating study involving flight attendants demonstrated that smoking cravings might have much less to do with nicotine’s effect on the brain than we once thought.

Researchers asked both groups to rate their levels of craving at time intervals before, during, and after the flight. If cravings were driven solely by the effect of nicotine on the brain, both groups should have reported strong urges after the same number of minutes had passed since their last cigarette: the more time that passed, the more their brains would crave nicotine.

But that’s not what happened. 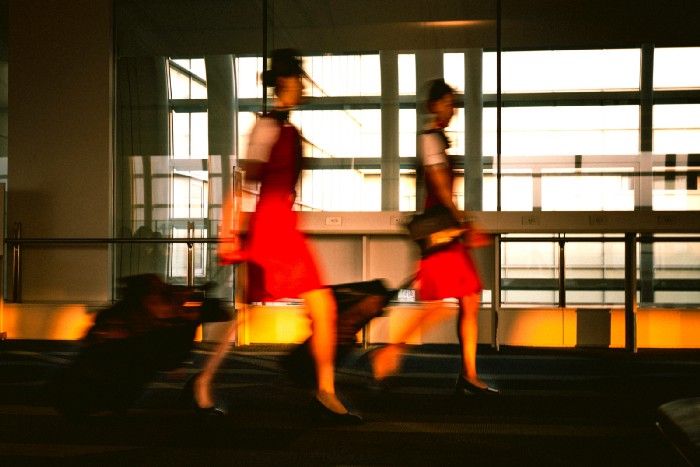 Flight attendants on their way to New York reported weak cravings while they were above the Atlantic Ocean, but at exactly the same moment, the cravings of their colleagues who had just landed in Europe were their strongest.

What’s going on here? The New York-bound flight attendants knew they could not smoke in the middle of the flight without being fired. Only later, when they approached their destination, did they report the greatest desire to smoke. The duration of their trip and the time since their last cigarette didn’t determine their level of craving. That level was instead determined in part by how much time was left before they could smoke again.

If, as this study suggests, a craving for something as addictive as nicotine can be manipulated, why can’t we trick our brains into mastering other unhealthy desires?

Many desires can be manipulated, if not completely mitigated, by how you think about your urges. In order to break the ironic cycle of distraction, you need to think differently about three things:

The trigger: Although we can’t control the feelings and thoughts that pop into our heads (the internal trigger), we can control what we do with them. Instead of fighting an urge, there’s a better way of handling it:

The task: We can master internal triggers by reimaging an otherwise dreary task. Play a game with yourself: challenge yourself to find variability in something routine. Adding a dimension of fun to the task will help keep you focused on it.

The temperament: We can also master internal triggers by reimagining our temperament. Willpower is not a finite resource; it’s not something you just run out of. Telling yourself otherwise will make it harder for you to accomplish your goals, as will telling yourself that you have poor self-control. Labels like this are self-defeating. Instead, be compassionate with yourself: talk to yourself the way you would talk to a friend. Self-compassion will help build resilience in the face of temptation.

Without techniques for disarming temptation, mental abstinence can backfire. Resisting an urge can trigger rumination and make the desire grow stronger. But you can stop that from happening. You can manage distraction and keep temptation at bay by reimagining the trigger, the task, and your temperament.