Planning Ahead Is the Key to Living With More Spontaneity 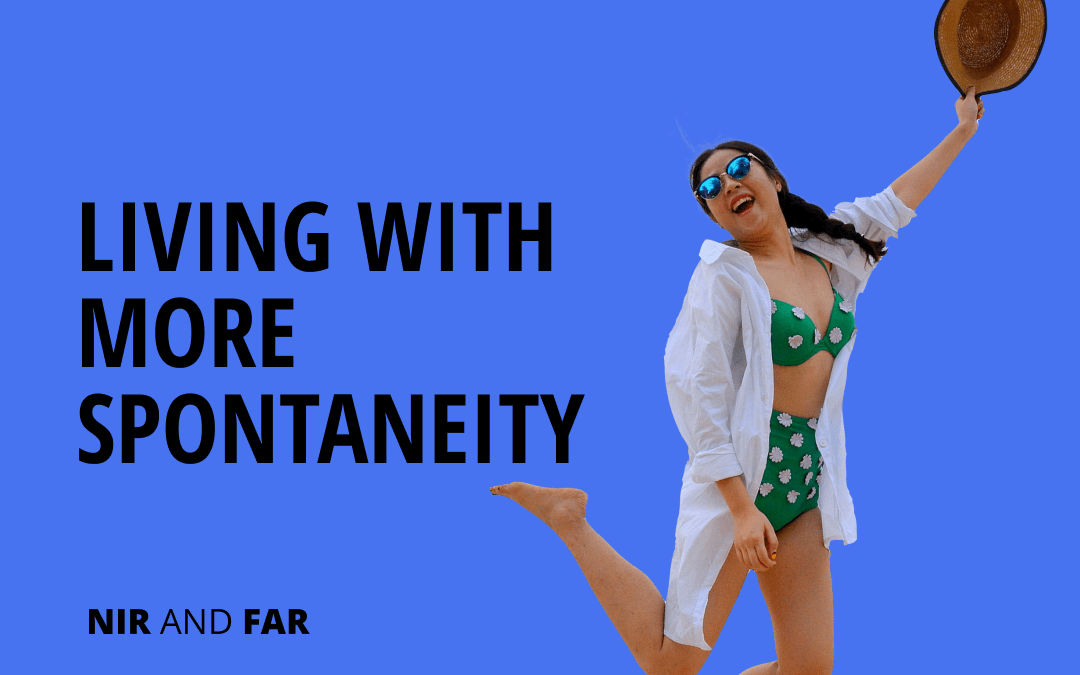 It may seem counterintuitive, but spontaneity often can’t happen without a bit of advanced planning

In a 2020 study, 72% of people said they feel happier after a spontaneous act. Those who described themselves as a “spontaneous person” were 40% more likely to consider themselves a “happy person.”

Of course, free time for spontaneity is hard to come by. That’s why I say the key to spontaneity is timeboxing, a powerful method for getting things done that involves planning out periods of time each day to focus on distinct tasks.

But suggesting that people need to schedule spontaneity earns me some pretty weird looks, not to mention a lot of resistance. Often, people balk. “You want me to plan every minute of my day?” they gasp. They remind me that the very definition of a spontaneous act is that it is not planned.

Still, I stand by timeboxing as a surefire way to make spontaneity happen. Here’s why.

Only people with time can be spontaneous

People find the idea of timeboxing restrictive, as if it’s policing their time. But the truth is, timeboxing is liberating because it makes more time for spontaneity.

When we’re frazzled and distracted, the joy of spontaneity goes out the window.

For instance, when I used ineffective productivity tools—for example, a to-do list to finish everything I wanted to—I tried to do too much in a day.

When my daughter would ask to play, I tried to be spontaneous but would end up checking work emails on my phone in the middle of our time together. By trying to do too much at once, I failed at being both productive at work and attentive to my daughter.

Today, although it sounds like an oxymoron, I plan spontaneity.

By using a timeboxed calendar, I have time apportioned for spontaneous fun with my daughter.

During the four-hour block of time we have planned most weekends, we’re never sure what we’ll do. Maybe will go to the park, fly a kite, or stop by the science museum. Who knows?

We’re free to be spontaneous because I know what I will not be doing during that time. Since it was planned in advance and is on my calendar, I know I will not be checking my phone or giving in to any other distraction during our time together.

If we don’t plan our time, someone else will. Scheduling spontaneity doesn’t lessen the joy of spontaneity; it enables it. You still have the freedom to do whatever strikes you in the moment — even more so because you know that’s exactly what you intended to do.

If anything, timeboxing lets you enjoy your spontaneity guilt-free, without feeling as if you should be doing something else, like checking another box off your to-do list in the name of “productivity.”

Get started with timeboxing

To create a weekly timeboxed schedule, you first have to decide how much time you want to spend on each domain of your life—yourself, your important relationships, and your work—according to your values. 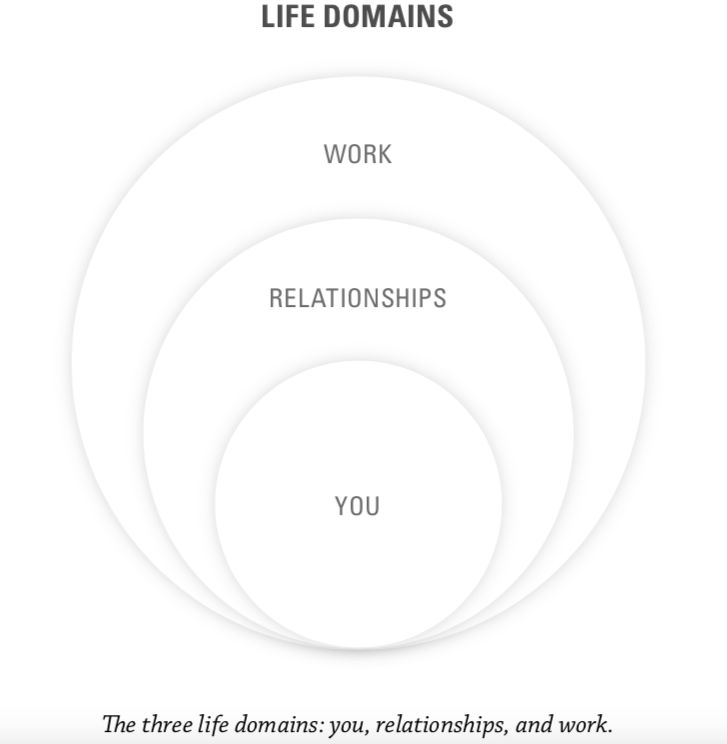 Your values are the attributes of the person you want to become. Kindness, generosity, and being a good friend are all values, to name a few.

Ask yourself why spontaneity is important to you: How does it help you become the person you want to be? Maybe doing something spontaneous with your family meets your value of being a better parent and partner, or maybe the happiness you feel afterward helps you achieve the healthy lifestyle you want.

Then, turn your values into time by creating a weekly calendar template for your perfect week.

Need a schedule builder? Check out this weekly schedule template.

Allot a time for spontaneity in your timeboxed calendar. Each week you can reassess or fine-tune your calendar to best suit your values.

Making a timeboxed calendar is an important step to becoming Indistractable.

When you know exactly what you want to be doing every moment of the day, then you more easily recognize when distraction is pulling you away from that.

Then, rather than fall victim to the vicious cycle of distraction that eats up your time for spontaneity, you’re better equipped to escape it. You can quell any internal or external trigger that nudges you off course from your timeboxed calendar.

What’s more, by making time for spontaneity, you enhance your ability to focus on work.

Taking good breaks from work can reduce mental fatigue, boost brain function, and keep us on task for longer periods. If your spontaneous act involves laughing, exercise, or exposure to nature, it can improve your attention and refresh your focus.

Timeboxing spontaneity, therefore, leads to a better life by making time for traction—actions we do with forethought that move us toward what we really want.

So, the next time you find you need some extra spontaneity in your life, remember to plan for it.